The last stop we planned for our second visit to Croatia was the Plitvice Lakes – one of the main tourist destinations in the country. Unfortunately it seemed that the day we choose to go, was also the day that every other tourist in the country visited the lakes. After waiting in line for over an hour, we had entry tickets in our hands. (We were at the “second” gate, that is apparently much more quiet that the main entrance!) Trying to avoid the crowds, we decided to do the longest walk (18km), weaving around all twelve lakes.

Walking in cool shade along the shores of the incredibly blue and clear water was refreshing for body and soul. Little streams flowing over moss covered boulders and through plant filled gullies form waterfall lacework as they tumble from one lake into the next. 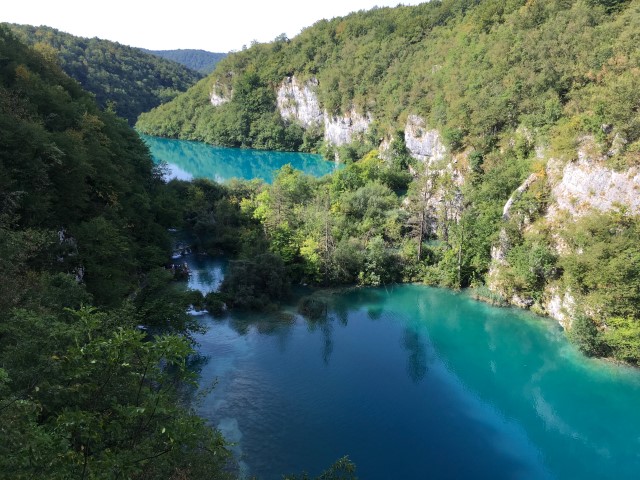 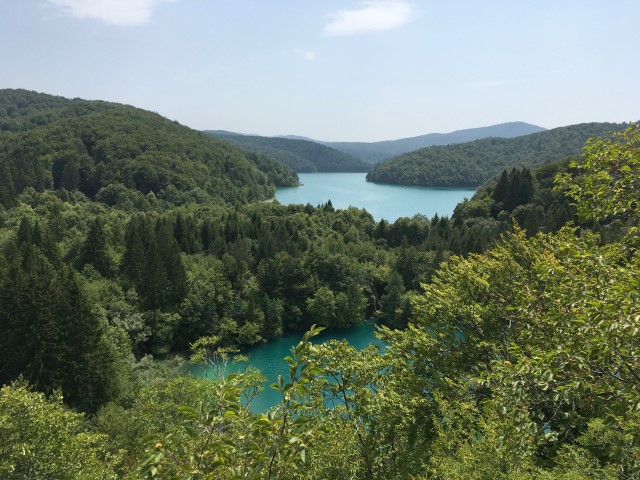 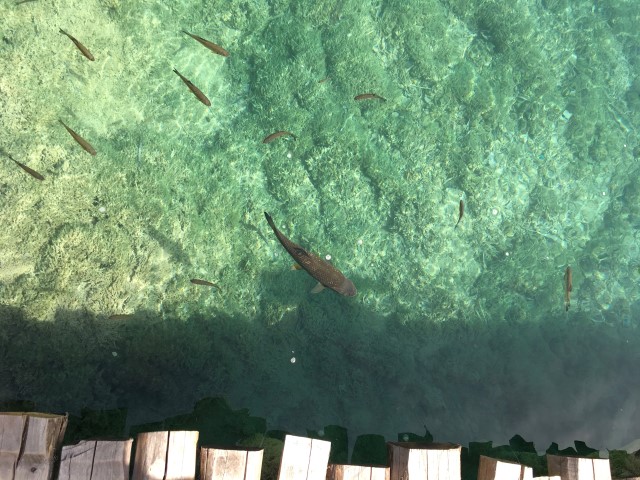 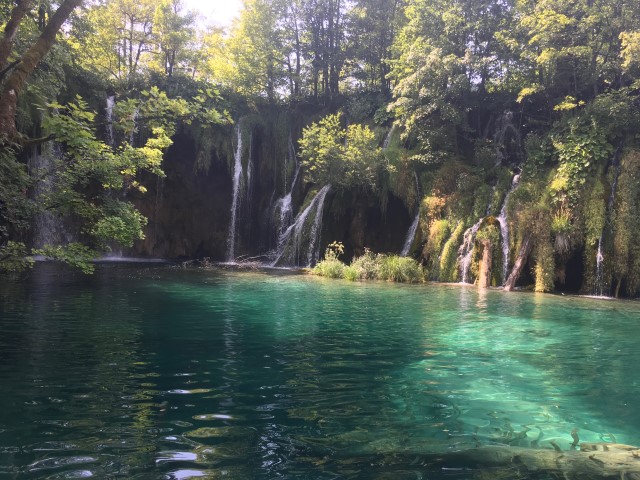 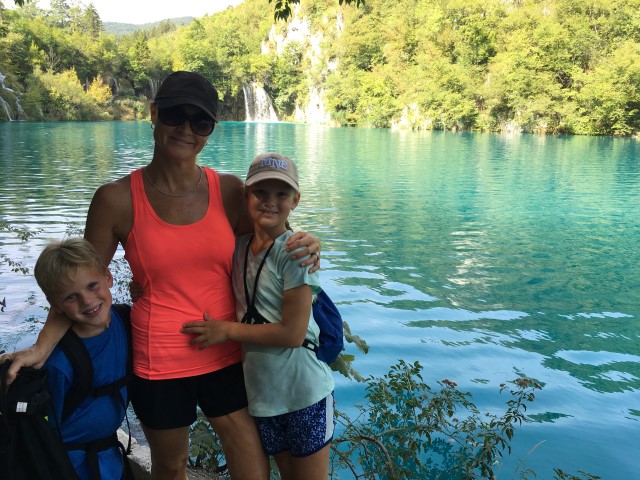 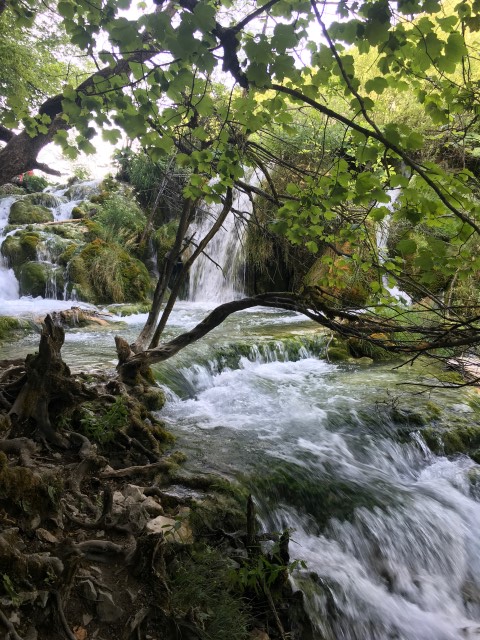 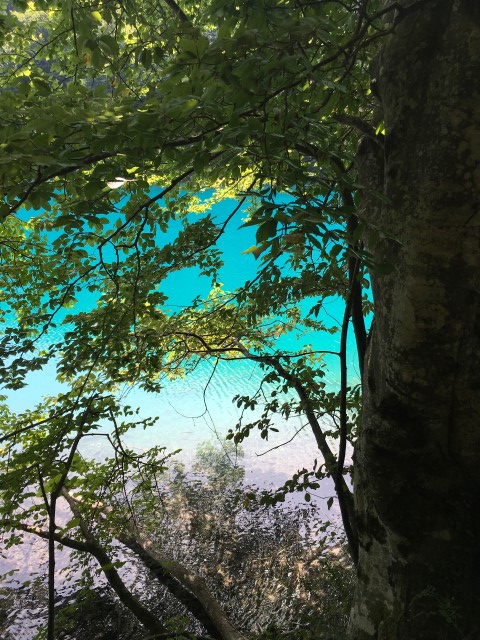 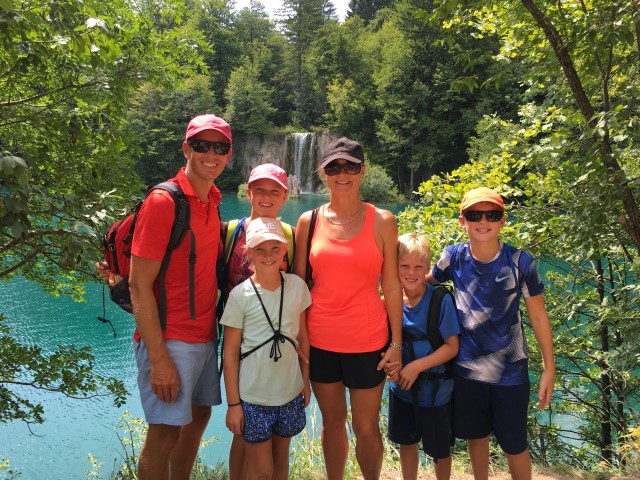 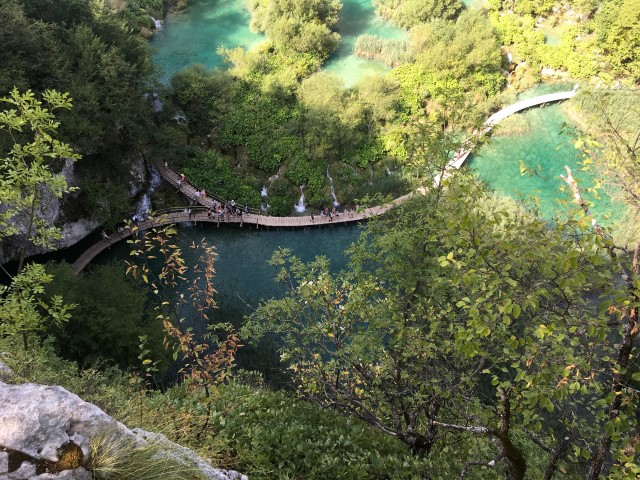 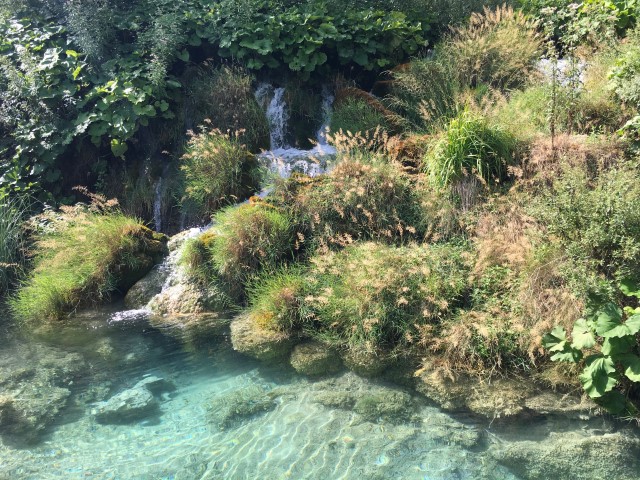 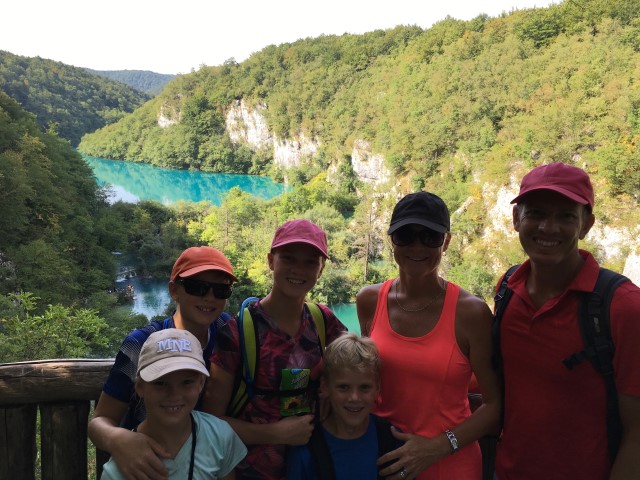 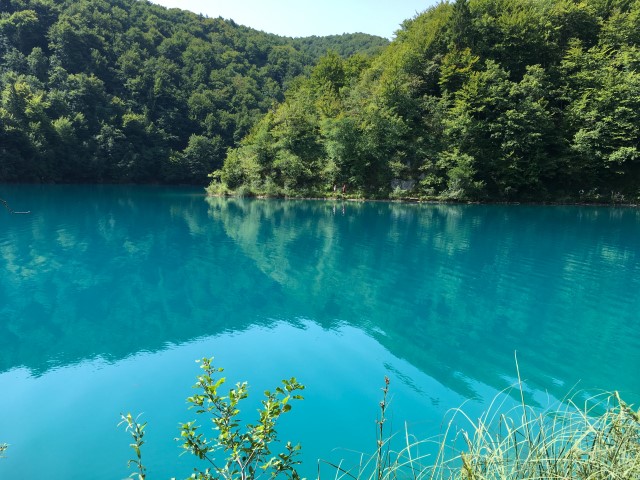 We had the trail mostly to ourselves.  For the first few hour at least, until we reached timber walkways groaning under the weight of endless streams of feet. The slow moving mass of people treackled from waterfall to waterfall, oozing over the sights and taking photographs.

At the end of the day, we waited in line for another hour to board a ferry that took us to our point of entry to the National Park. It is a beautiful place, but I would recommend visiting it in the off season!